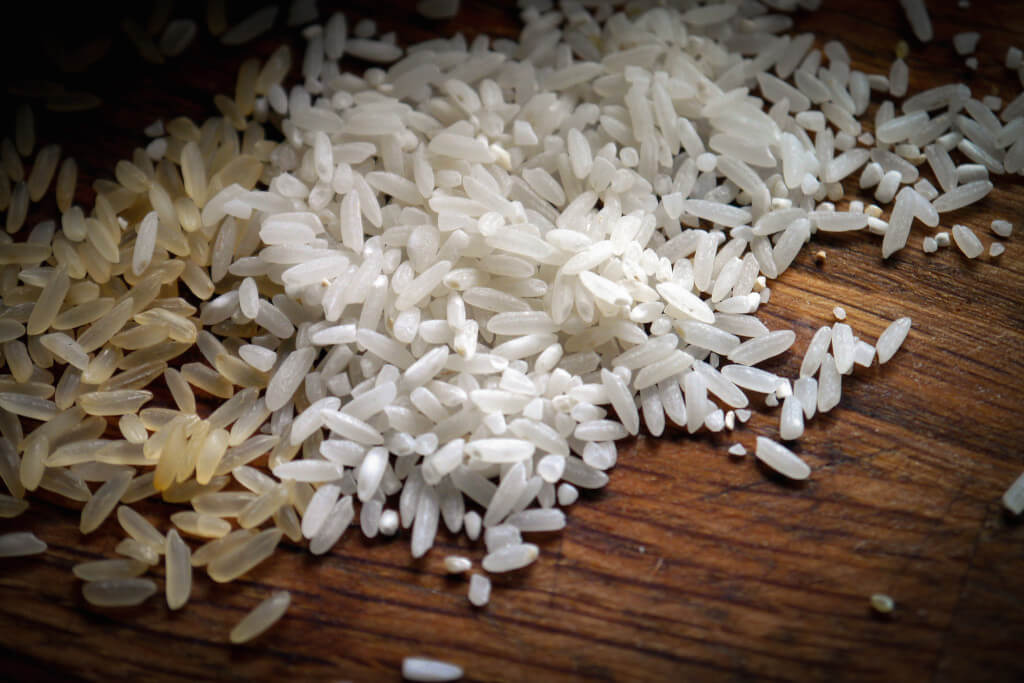 We bring to our customers different type of paddy, milled and brown rice from the USA, India, Thailand and Vietnam. Goldman Commodities has decided to work with various countries and rice producers in order to reduce risk and to ensure the supply of a quality commodity.

Rice at a glance

The origin of domesticated rice started in Yangtze Valley in China more than 10’000 years ago. Before that period the wild rice was part of means of subsistence. The rice culture expanded rapidly to India and Sri Lanka where it became the major crop around 1000 Before Christ. Alexander the Great brought the cereal from India to Greece and its next regions around 340 BC before it spread throughout Europe and the North Africa. The rice was brought to the Americas by the Portuguese and the Spanish.

Rice cultivation is water and labour extensive, reason why its quote is higher than the wheat. This cereal, rich of starch, is cultivated in tropical, subtropical and temperate region. Rice is cultivated in irrigated (75% of the world production) or rained (25% of the world production) lands. There are more than forty thousand varieties of Orysa sativa which could be classified into four main categories: Japonica, Indica, aromatic and glutinous.

Rice is harvested when the grains have a moisture content of around 20% to 25%. In Asia it is still mostly carried out manually. Before shipping, rice is dried and removed of his husk; at this stage rice can be package as brown rice (rice contain germ), or after having removed the germ by a soft milling process, it can be package as a well-known white rice.

This site uses Akismet to reduce spam. Learn how your comment data is processed.