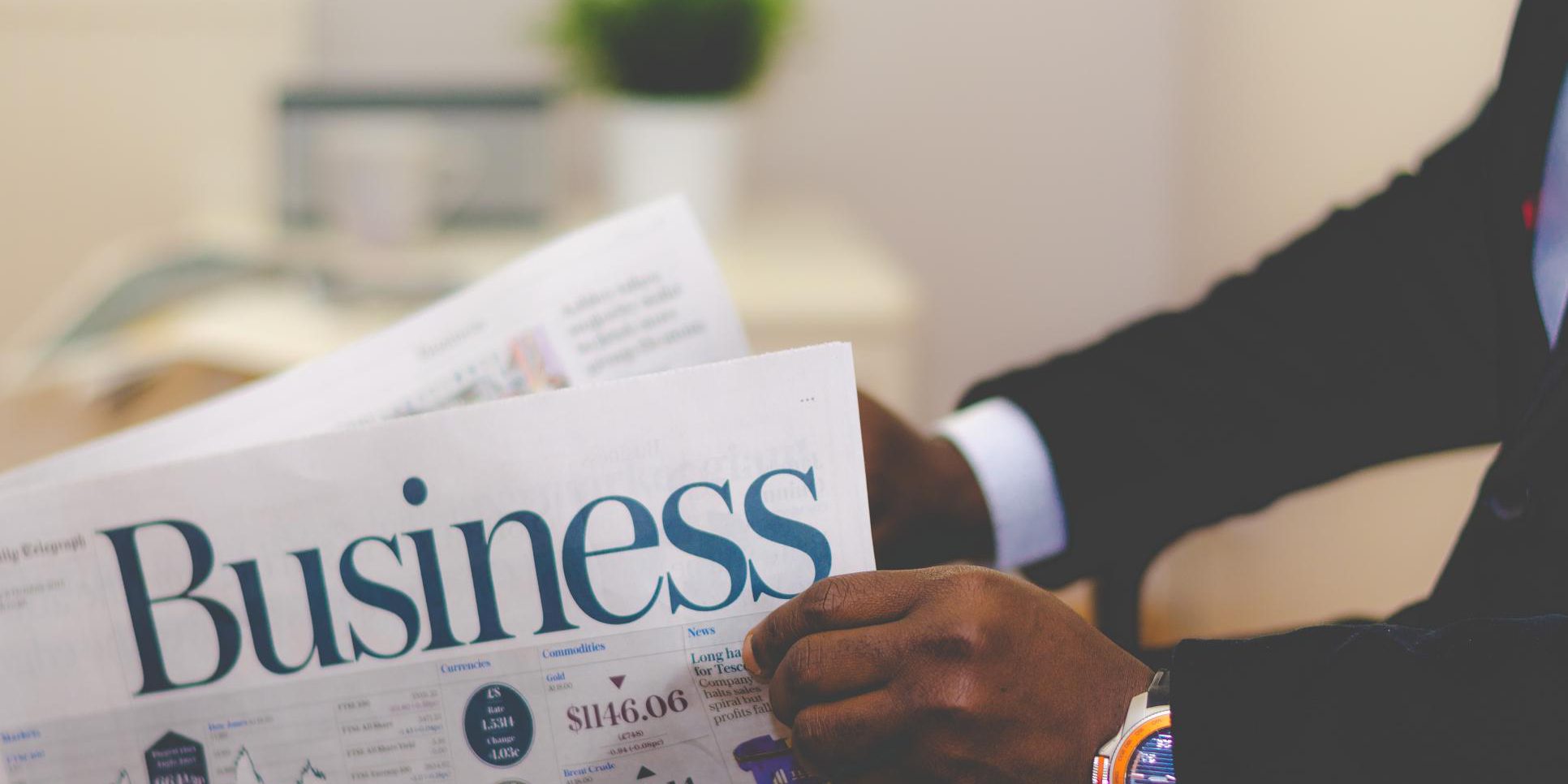 Oct 5 Ivory Coast cocoa exporters said on Wednesday they had not received cocoa bean deliveries from inland farms for several days because many buyers have been temporarily blocked out of a booking system. The 2016/17 cocoa season began last week and international traders are keeping a close eye on port arrivals to gauge supplies from the world’s top grower. “We have not received beans because the suppliers are not up to date and therefore don’t have system access,” said an Abidjan-based exporter, referring to the SYDORE booking system. Exporters in the two main ports of San Pedro and Abidjan said that the cleaning and drying of beans in preparation for export had halted due to the lack of deliveries. The Coffee and Cocoa Council (CCC) confirmed the suspensions, saying that they were for failure to prove compliance with tax regulations. A CCC official said it hoped to have all buyers back in the system by month-end. Some buyers said they have already met the regulatory requirements, which existed in previous seasons but were not strictly enforced, and expected to be able to resume activities next week. (Reporting by Ange Aboa; Writing by Emma Farge; Editing by Susan Fenton and Adrian Croft) www.reuters.com/article/ivorycoast-cocoa-idUSL5N1CB49U